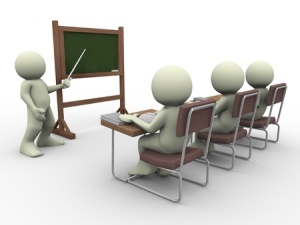 I read a story this morning in Forbes magazine about a leader who failed to act when he saw a young woman abusing an older woman on a bus. What stopped him, when he knew he should or could have done something? He said it was self-preservation in the end that constrained him. But he concluded the article by beating himself up for not doing or saying something.

What are the lessons for leadership? I think there are three:

With all that said, a leader is one who moves the action forward. “Leadership begets leadership; inaction begets inaction.”

About Ian:  Ian Sampson (B.Comm., LLB., FAICD, FAIM)  is a Cause & Effective Associate. He is a Strategic Advisor to Boards, a Leadership Coach and a Facilitator of our Powerful Leadership in Action Program . He can be contacted here