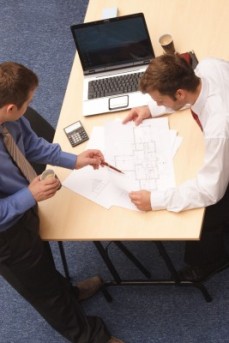 The Stanford Graduate School of Business and The Miles Group recently surveyed over 200 CEOs and found that nearly two-thirds do not receive coaching or leadership advice from outside consultants or coaches, and almost half of their senior executives are not receiving any either. It further found almost 100% of CEO’s see value in receiving external coaching and leadership advice.

“Given how vitally important it is for the CEO to be getting the best possible counsel, independent of their board, in order to maintain the health of the corporation, it’s concerning that so many of them are ‘going it alone.” says Stephen Miles, CEO of The Miles Group. “Even the best-of-the-best CEOs have their blind spots and can dramatically improve their performance with an outside perspective weighing in.”

Other interesting findings in this study included:

All in all we find these survey results highly consistent with our own experience in the Australian cause-based sector. An additional observation we would throw into the mix, however, is that in our context, CEO’s appear to seeking coaches to assume more of a “sounding board” role than that of a “skill developer”. From our perspective we are comfortable with either as we focus on one thing: Improving the Executive’s performance as a leader.

Finally, can we leave you with this question:

Name an athlete, sporting team, musician, dancer or actor who has risen to the top of their profession without a coach?

Author: Todays post is by Chris Gandy MAPS the Founder and Principal of Cause and Effective (www.causeandeffective.info) a group utilising their knowledge and experience to assist cause-based organisations to achieve even greater social impacts. You can now follow Chris on Twitter. Be our guest on B-Cause – our guidelines are here.