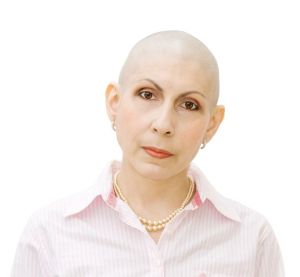 Thankfully few cause-based organisations have faced dramas of the intensity that the LIVESTRONG Foundation recently has.

How do you survive that!

And what is it?  Hammer the Cause, Cause and more Cause.

LIVESTRONG’s cause or mission is to serve people affected by cancer through direct support services that fill critical financial, emotional, physical and practical gaps in care for them and their loved ones.

So this was placed front and centre in its internal and external communications strategy.

We decided we were going to frame the message around our own mission, Doug Ulman said.

The challenge has been that as the (Livestrong) brand grew, the brand became so much bigger than the organization…… a lot of people know the brand but don’t know what it does.

The strategy swung into action the night of the Oprah Winfrey interview and has continued relentlessly ever since with clear messaging that:

LIVESTRONG isn’t about one person, it’s about the millions of people facing cancer who need support as they fight the toughest battles of their lives.

The website changed to say this as did their logo (though the yellow has been retained). They also worked with Nike, Lance Armstrong’s previous sponsor, to develop a new cause focused campaign that features cancer survivors with the tagline “Fight With Us.”

Interestingly, and to Doug Ulman and LIVESTRONG’s credit, they haven’t become “Armstrong apologists”, entered a bitter blame game or crawled under a rock. They have simply got on with their Cause!

We’re not going to retreat. We’re going to spend more on programs this year than any year in our history.

But, he adds, the group still has a long way to go to rebuild the trust of supporters and the public.

To LIVESTRONG and the thousands cancer suffers who receive their great services, our best wishes on your road to recovery. Certainly by focusing on their Cause, LIVESTRONG is heading in a positive direction.